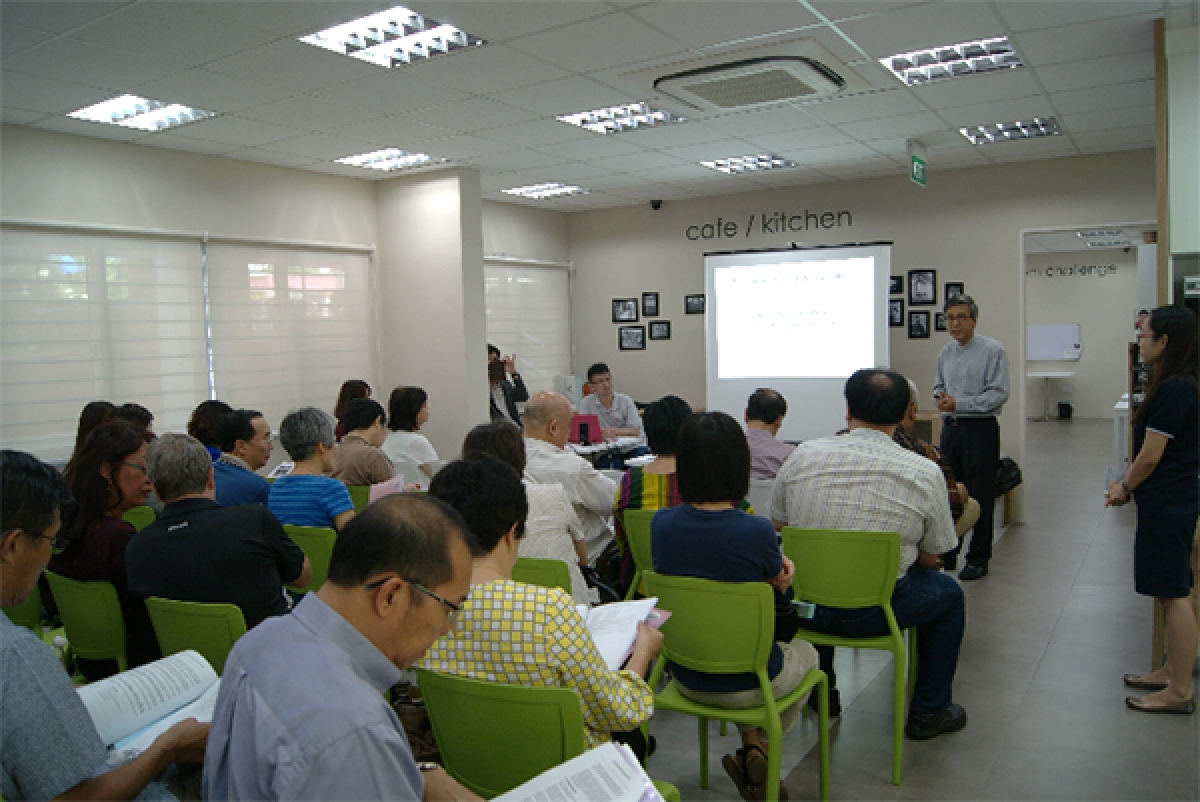 The 22nd Annual General Meeting (AGM) of Autism Association (Singapore) (AA(S)) was held on 20 June 2015 at the Eden Centre for Adults (Clementi).

Prior to the start of the event, AA(S) board members and participants took a tour of the new centre which was opened on 2 June 2015.

The AGM ended with a sumptuous high-tea buffet which facilitated mingling and interactions.