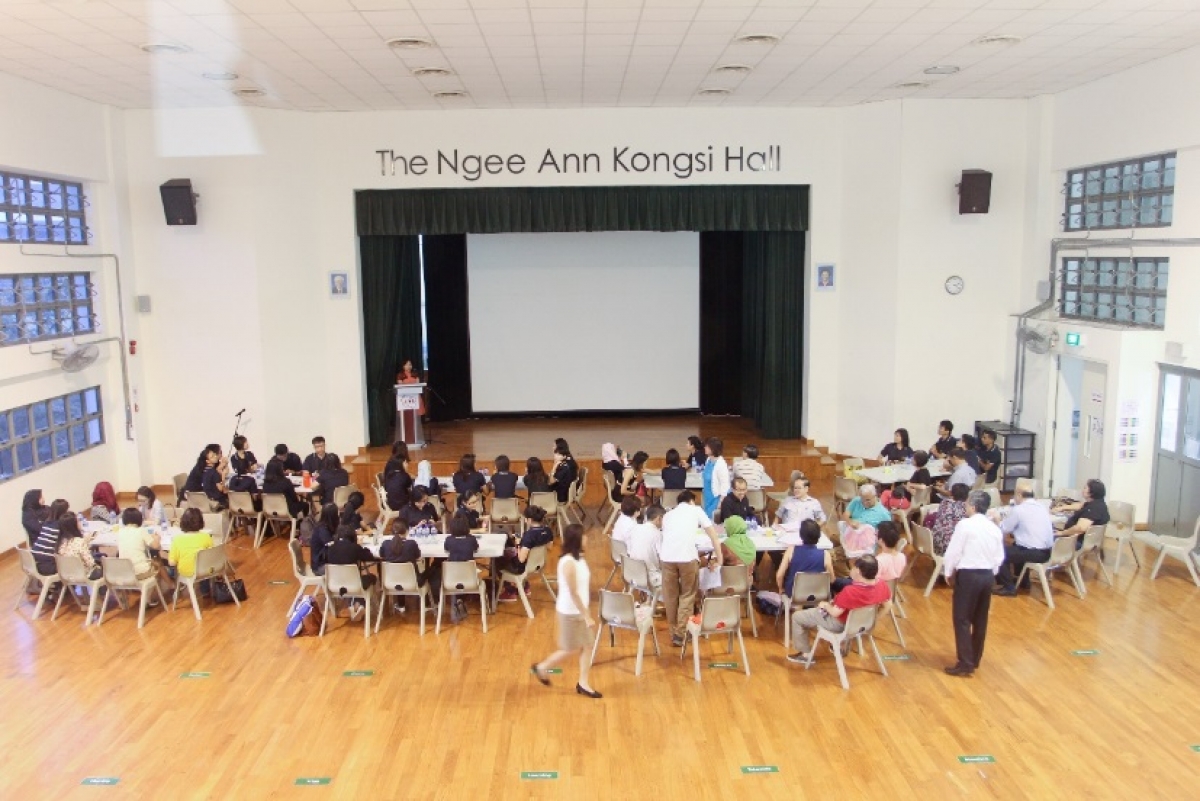 The 21st Annual General Meeting (AGM) of Autism Association (Singapore) (AA(S)) was held on 28 June 2014.  At the start of the programme, a video montage was screened to show the progress of the various programmes (outings, activities and events) by the Eden Children’s Centres, Eden School and Eden Centre for Adults.

Election of members for AA(S)’s Board Management for the term of June 2014 to June 2016 was also held. The newly appointed members are as follows:

After the AGM, a sumptuous high tea was served at the Eden Café where AA(S) Board members had the opportunity to mingle with participants.