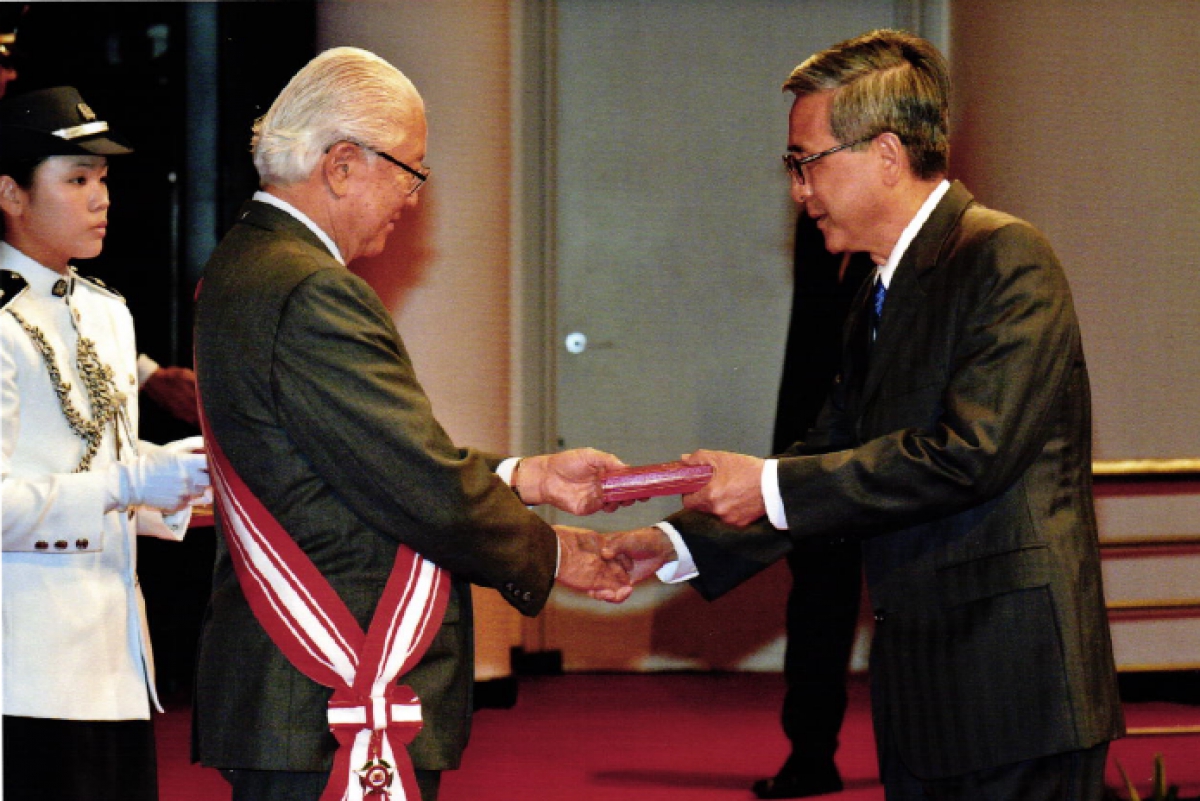 Our warmest congratulations to Mr Ho Swee Huat, Chairman of Autism Association (Singapore) (AA(S)) who has been conferred The Public Service Medal (PBM) of the Singapore National Day Awards 2015, in recognition of his dedicated service and contributions towards the community with autism.

The awards were approved by the President of Singapore and were announced via the Government Gazette on 9 August 2015 in conjunction with the National Day Celebrations.

Mr Ho highlights that he received the award on behalf of the Association; it is not a recognition of one person’s effort and contribution. Numerous individuals, including current and past Board members as well as very dedicated staff who have contributed to the growth and success of the Association.